The shadows from Filigree looks magical when the light falls right. It reminds me of the light that filters through the trees in a forest and makes all the trees look very majestic. 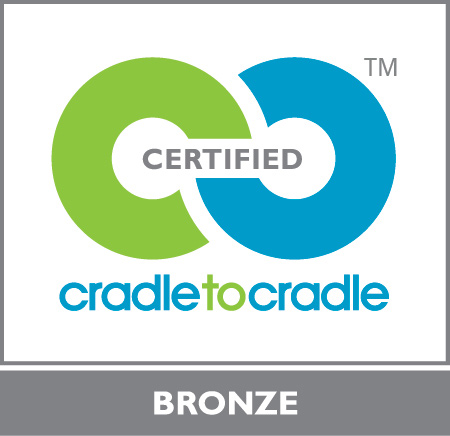 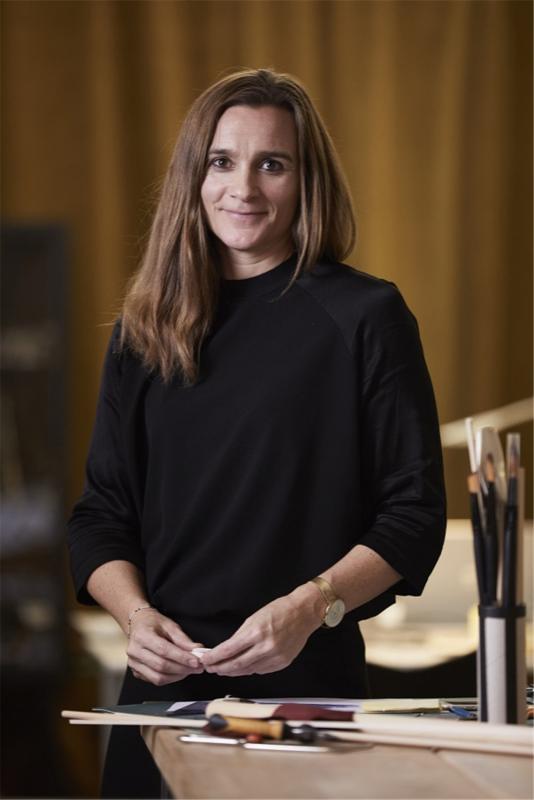