An industrial-style practical handle, that takes its inspiration from tools and machine components. 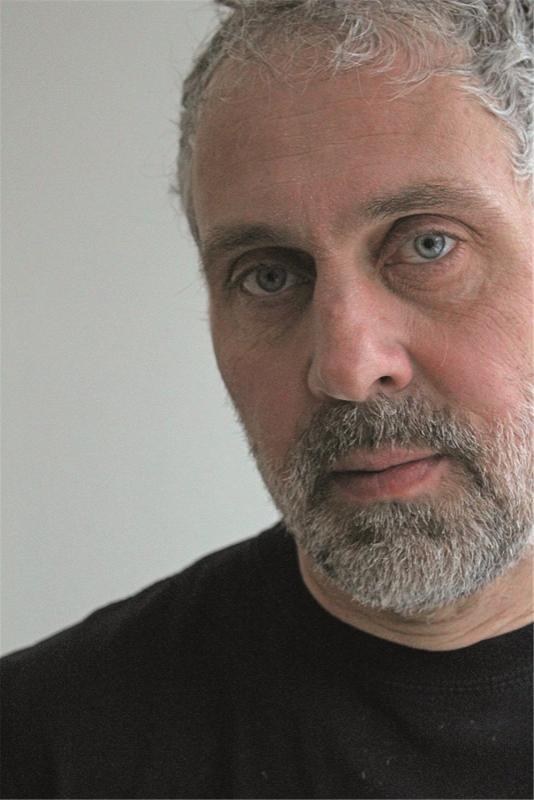