Rikke Frost first became well-known when she participated in the TV series “Danmarks næste klassiker” (Denmark’s next classic designs), which was broadcast on DR1 during the spring of 2019. Rikke Frost was named the overall winner with her furniture designed for children, which was created in collaboration with Kjeldtoft Furniture and Flexa.

The BUKKI design is very indicative of Rikke Frost’s work. She loves to combine materials and give her designs a tactile dimension as well as a functional and visual dimension.

Her designs often have surprising details, as in the handle EDGE Filigree (launched in furnipart’s collection in 2017), which won a German Design Award in 2018.

Rikke Frost graduated as an industrial designer at Aarhus School of Architecture and her studio is located in Aarhus.

You can find more about our designers here. 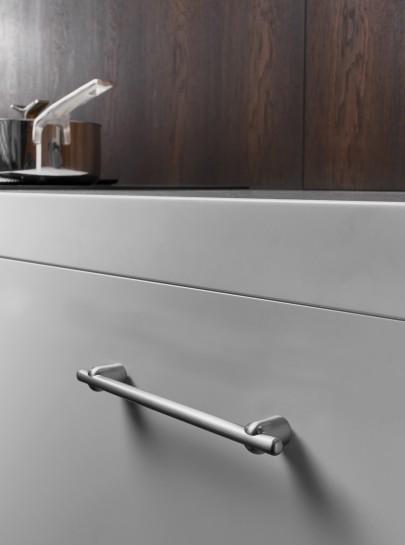 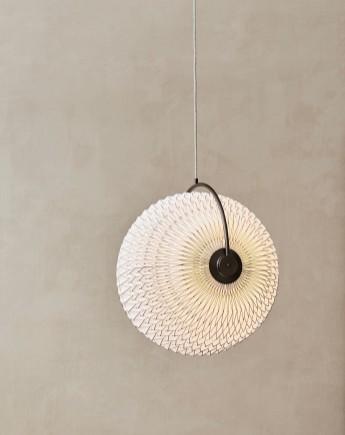 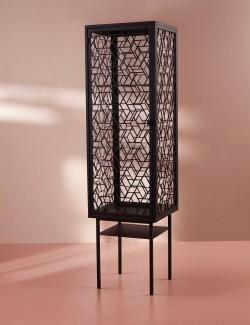 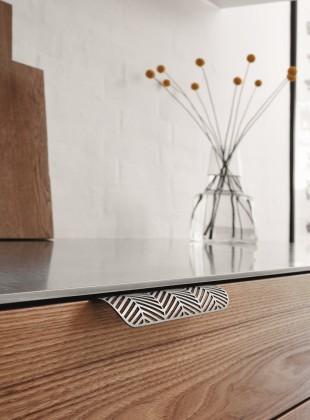